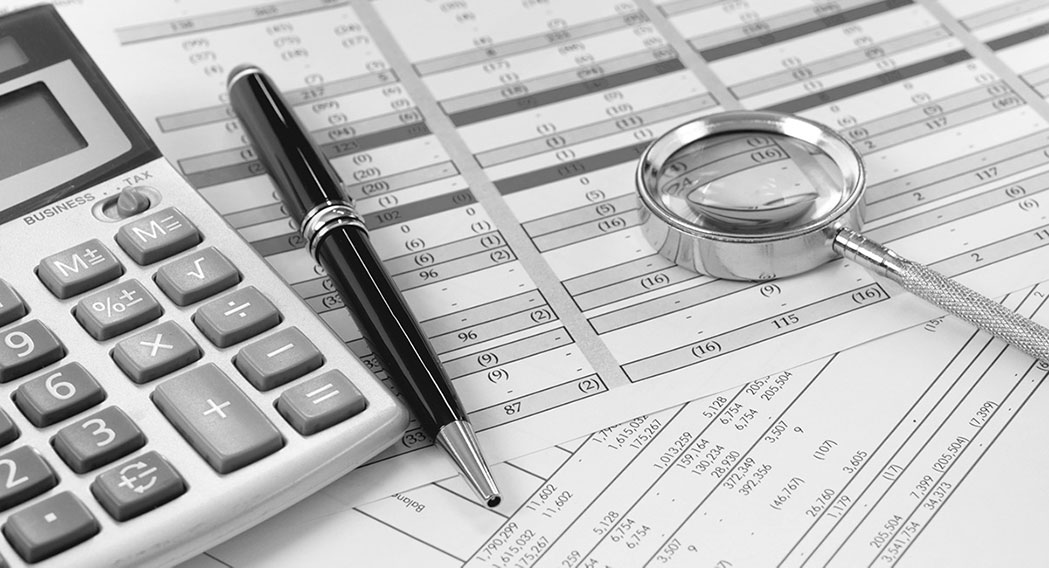 Editor’s Note: The current COVID-19 crisis is taking a toll on clean fuel industries. The first priority is recovery. As we all navigate the ramifications of this pandemic, the Bioeconomy Coalition and Great Plains Institute continue a focus on our longer-term goals related to transportation fuel decarbonization, energy security, economic development in the Midwest, and cleaner air. When we emerge from this crisis, a clean fuels policy will be an important tool to help support a healthy economy and environment in the region.

•  A new report details how a successful clean fuels policy for the Midwest should be designed, with benefits to agriculture, fuel producers, utilities, jobs, cleaner air and water.

•  The approach should be performance-based and not presume which fuels will be successful.

•  As ethanol and biodiesel producers work to lower their carbon intensity over time, more facilities could participate in a low-carbon market.

•  With adequate funding to the Bioincentive Program, there will be more support for the production of advanced biofuels in the state.

•  A Midwestern policy should include agriculture and consider compensation for farmers who store carbon in soils and reduce nitrogen oxide emissions from fertilizer.

A cleans fuels policy for the Midwest promises multiple benefits. For consumers, it would mean cleaner air and greater access to lower-cost, low-carbon fuels. For the bioeconomy, it would stimulate infrastructure and technology investments while increasing energy independence by using more fuels produced in the region and keeping fuel dollars working in the local economy. And, most importantly, it would help reduce greenhouse gas emissions.

The Midwestern Clean Fuels Policy Initiative, facilitated by the Great Plains Institute, released a white paper in January detailing how a successful clean fuels policy for the Midwest should be designed. The initiative pulled together a broad group of stakeholder groups representing biofuels, agriculture, electric vehicles, utilities, automakers, environmental organizations, and state government. They drew on the experience of existing low carbon fuels standards and clean fuel standards in other states and outlined multiple adaptations for the Midwest.

A clean fuels policy created for the Midwest must have a technology-neutral and performance-based approach to lowering greenhouse gas (GHG) emissions in transportation.

This approach does not presume which fuels will be successful. Many existing policies pick a certain technology and support it. Thus, we have a federal electric vehicle tax credit that does not consider the source of the electricity to charge electric vehicles. And, we have a federal Renewable Fuel Standard that requires volumes of renewable fuels to be used instead of creating incentives for better GHG performance by those fuels. Electric vehicles and biofuels offer GHG reductions today, but this benefit would be even greater under a performance-based policy.

A Clean Fuels Policy for the Midwest does just that. It sets a goal for carbon intensity reduction and creates a system that rewards carbon credits to fuels with ratings lower than a baseline. Fuel producers with carbon intensities above the baseline can purchase offsetting credits.

A wide variety of fuels are likely to qualify as low carbon to varying degrees. This includes ethanol and biodiesel producers who have proven their ability to document carbon intensity improvements as they’ve sought credits in the California market. While people often assume transportation fuels are liquid, electric vehicles also receive carbon credits, as do other emerging fuels such as renewable natural gas, hydrogen, and renewable jet fuel.

Every fuel’s carbon intensity is evaluated using a full well-to-wheels life cycle analysis. For electric vehicles, that takes into account the upstream emissions associated with the electrical grid. For biofuels, it includes upstream GHG emissions from crop production and emissions from the biofuel production process, along with tailpipe emissions. Every attempt is made to evaluate fuels fairly.

California has a decade of experience in operating its Low Carbon Fuel Standard, which steadily increased its annual target for carbon intensity reduction, with a goal of a 10 percent reduction by 2020. In 2018, the program was reauthorized with a new goal of a 20 percent reduction in carbon intensity by 2030. Oregon and British Columbia have adopted their own versions of a low carbon fuel standard, and Washington, Colorado, the Northeast region of the US, and Canada’s national government are in various stages of formulating clean fuel policies.

The Midwestern Clean Fuels Policy Initiative grew out of a white paper published two years ago by the American Coalition for Ethanol that described the corn ethanol industry’s progress in reducing its carbon intensity. Discussions about how California’s program incentivized investments in various carbon-reduction technologies soon led to talking about how the Midwest could benefit from a program tailored to its particular economic, industrial, and agricultural landscape as well as emission reduction goals. The initiative builds on an effort convened by the Midwestern Governors Association and facilitated by the Great Plains Institute more than a decade ago to consider many of the same issues. Although there was some interest then, there is much stronger support from stakeholders today in moving forward with a policy in the Midwest.

The white paper suggests a Midwestern policy should build upon what has worked with existing low carbon fuels standards and not reinvent the wheel, while incorporating Midwestern states’ existing policies and programs. It recommends taking a regional approach with multiple adaptations for the Midwest.

One of the most important differences would be to make sure agriculture is included. There’s a lot of interest in compensating farmers for their ability to store more carbon in soils as part of producing biofuel feedstocks and for reducing nitrogen oxide emissions from fertilizer. There are a lot of great farmer-led initiatives to promote conservation practices that accomplish GHG reductions. A clean fuels policy could be another way to provide incentives to make those more widespread.

Modeling the impacts of such a policy indicates the region would experience large net economic benefits. One of the biggest contributors is the increased ability to use fuels produced in the region, keeping the multiplier effects of that economic activity in the region. In contrast, California has relied upon fuels imported from the US Corn Belt, with corn ethanol being the largest single source of low-carbon credits in that market.

The Great Plains Institute is working on a final report summarizing the modeling results, which will put numbers behind the economic benefits. In the meantime, we can share some emerging themes:

•  We modeled several carbon intensity reduction scenarios, ranging from 10 to 20 percent reduction over 10 years. We found all scenarios feasible and found a balanced mix of fuel types would meet that standard.

•  The main strategies to reduce regional carbon intensity include higher blending levels of ethanol and biodiesel, combined with continued investments by biofuel producers in technologies to further reduce carbon intensity. Renewable natural gas plays a bigger role, and renewable diesel gets introduced to the region, plus we modeled accelerated adoption of electric vehicles. The study indicates there is no real concern about the ability to meet an aggressive target of 20 percent carbon reduction over 10 years.

•  Meeting the standards would result in multiple benefits besides the ones already mentioned here. For the consumer, many of these low-carbon fuels are available today at a lower cost than gasoline and diesel, and a clean fuels policy would help remove marketplace barriers to those cost savings. The policy would also stimulate new investments in lower-carbon electricity and biofuel production, as well as infrastructure. Importantly, a clean fuels policy would reduce air pollution, resulting in subsequent health benefits.

A clean fuels policy supports many of the long-term priorities of the Great Plains Institute and Bioeconomy Coalition of Minnesota. We have been very interested in the strategies taken by ethanol and biodiesel producers to lower their carbon intensity over time, which would be enhanced by more facilities being able to participate in a low-carbon market.

Advanced biofuels would benefit as well. In Minnesota, we’ve helped establish a Bioincentive Program to support production of advanced biofuels in the state. And, that’s working. We have interest from a few renewable natural gas producers. Gevo just announced a new partnership to supply renewable jet fuel to Delta. We have several existing ethanol facilities doing corn kernel cellulosic production. Plus, a few wood-based advanced biofuel projects are looking at renewable diesel.

Most facilities want to export to markets that have clean fuel policies, whether that’s California, Oregon, or some other market. It’s clear that more work is needed to support the demand side for renewable and advanced biofuels. That’s really what a clean fuels policy helps to accomplish. It helps improve access to low carbon fuels for consumers and keeps more of the benefits at home rather than shipping them off to other states.

The Bioeconomy Coalition of Minnesota is facilitated by the Great Plains Institute, a nonpartisan, nonprofit organization with a mission to transform the energy system to benefit the economy and environment. GPI combines a unique consensus-building approach, expert knowledge, research and analysis, and local action to find and implement lasting solutions. Go to betterenergy.org for more information.