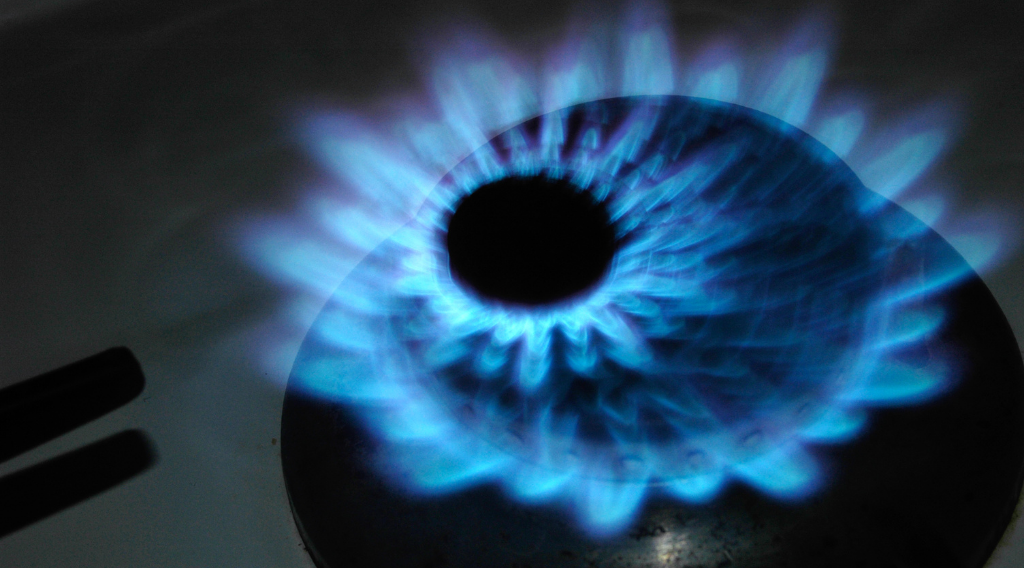 Throughout the previous posts in our series on renewable natural gas (RNG) produced from anaerobic digestion (AD), we explored opportunities and challenges for the technologies. This post concludes the series by examining the policy framework for RNG produced from AD in Minnesota and recommending potential next steps.

This blog post is the fifth and final installation of a blog series focused on RNG produced from AD. The previous posts introduced the series, gave a 101 on RNG from AD technology, and discussed challenges and opportunities with the Coalition for Renewable Natural Gas’ Sam Wade and Fresh Energy’s Joe Dammel.

For RNG enthusiasts, the technology presents a win-win scenario: it produces a lower-carbon conventional natural gas replacement while diverting landfill waste. Biogas resulting from AD can be upgraded to pipeline quality RNG. This RNG can be used as a transportation fuel, making it a possible solution for hard-to-electrify applications such as heavy-duty vehicles.

For those skeptical of RNG from AD and its benefits, the lack of regulatory frameworks is a top concern. A more robust policy framework with rules and safeguards to govern the technology could be desirable for skeptics.

Meanwhile, providing more incentives to overcome deployment barriers could be desirable for enthusiasts. RNG produced from AD remains limited in Minnesota and the United States at large, partially because of the lack of policy incentives.

To better understand regulatory and policy improvements that could be made to scale RNG produced from AD in Minnesota, the Partnership on Waste and Energy commissioned the Great Plains Institute (facilitator of the Bioeconomy Coalition of Minnesota) to produce the report Policy and Regulatory Considerations to Develop Food Waste Digestion in Minnesota in December 2020. The report examined regulations and policy incentives related to food waste digestion in Minnesota and several other states, including California, Oregon, Wisconsin, and Iowa.

In Minnesota, there are a handful of policies and programs that can support food waste digestion, such as the Bioincentive Program, the Renewable Energy Standard, state general obligation bonding, and Minnesota Business First Stop. Policies in other states (e.g., the California Low Carbon Fuel Standard and Oregon Clean Fuels Program) in addition to federal programs like the Renewable Fuel Standard, can also support projects in Minnesota.

Despite the existing programs, there are only a few AD facilities processing food waste in Minnesota.The Great Plains Institute identified some additional incentives that could accelerate the adoption of food waste digestion resulting in RNG in Minnesota:

These and other policies would boost investment in technologies that produce low-carbon fuels (such as RNG), improve access to financing, and demystify the regulatory process.

In addition to questions about scalability and cost, concerns have surfaced about the lack of regulations surrounding RNG technology. A more robust regulatory framework would be needed to ensure that RNG produced from AD achieves its promised benefits without unintended negative consequences.

Since the Food Waste Digestion in Minnesota report was published in December 2020, the Minnesota legislature passed the Natural Gas Innovation Act. The act allows natural gas utilities to submit innovation plans to decarbonize their natural gas services to the Minnesota Public Utilities Commission. Those innovation plans can include innovative resources such as renewable natural gas, carbon capture, ground-source district energy, hydrogen or ammonia produced using carbon free electricity, and others. Additionally, the Public Utilities Commission is in the middle of building out the regulatory framework for utility investment in RNG projects. More policy incentives will come hand in hand with a more robust regulatory framework which would mitigate the concerns associated with RNG produced from AD.

This blog series has focused on RNG and AD technology, their potential benefits and challenges, and a path forward for Minnesota. The two technologies working together present an opportunity to decarbonize hard-to-electrify applications, such as heavy-duty vehicles and industrial appliances, while diverting waste away from landfills. Regulations and policy incentives are greatly needed to fully utilize these technologies and take advantage of what they have to offer.

To stay up-to-date on RNG, AD, and other topics that the Bioeconomy Coalition of Minnesota tackles, subscribe to our newsletter.

This blog was originally published on the Great Plains Institute website.